Duuth Velderan was the reeve of Zantashk, a House Tharashk outpost many day’s sail down the Xen’drik coast from Stormreach.

A cunning opportunist, Duuth ran a dreamlily smuggling operation in conjunction with Taryn’aashta’s faction within the Liondrake’s Roar; he also sold prospectors and explorers to the local drow tribes as slaves. When the Roar sought to deal with Marik’aashta, they sent him to Zantashk as a prisoner, and Duuth sold him as a slave.

When a team of heroes came to Zantashk to rescue Marik, Duuth tried to cover up his deeds, but in the process drew more attention and provoked the drow and the gnolls of the Liondrake’s Roar into a battle that almost destroyed the outpost. When his crimes were uncovered, the heroes handed Duuth over to the gnolls, and he was torn apart by their hyenas.

The heroes later discovered the ghost of Duuth in Dolurrh, his tattered spirit bound to fetishes carried by drow warriors that had come to Stormreach. 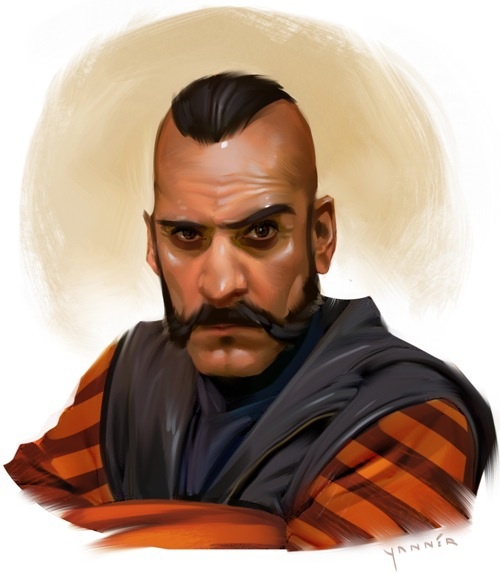